deadmau5, is a Canadian progressive, electro, and house producer based in Toronto, Ontario. His tracks have been included in compilation albums such as In Search of Sunrise 6: Ibiza, MixMag's Tech-Trance-Electro-Madness (mixed by deadmau5 himself), and on Armin van Buuren's A State of Trance radio show. His debut album, Get Scraped, was released in 2006, followed by others in the next few years. 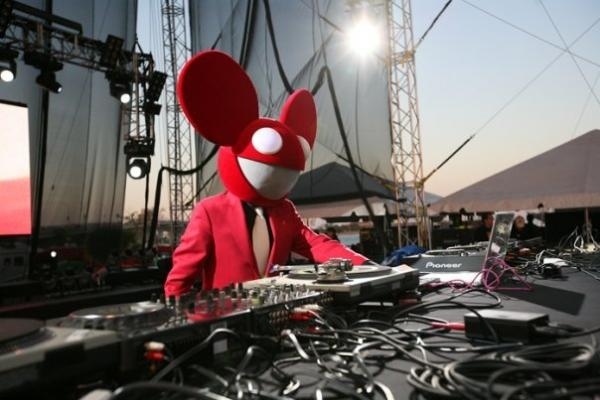